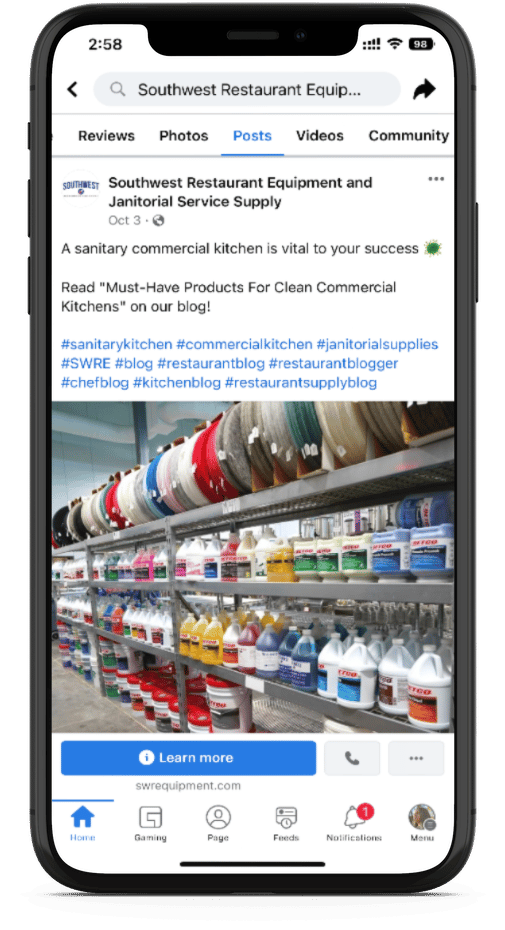 Southwest Restaurant Equipment was established with a digital presence and as a brick mortar. The company was preparing to move locations and was concerned about losing traffic. SWRE needed to create a larger online presence to keep its current foot traffic and gain more.

Ads for SWRE were first produced as part of Advent Trinity's strategy in both the current and future locations of the store. We started running advertising to keep the company running while we moved, but we also increased the number of posts on social media to entice people to the new building. 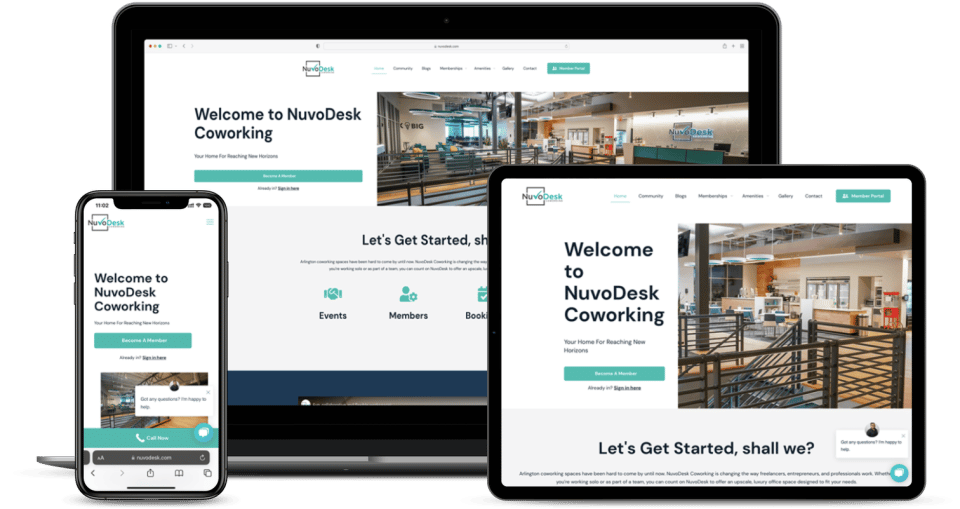 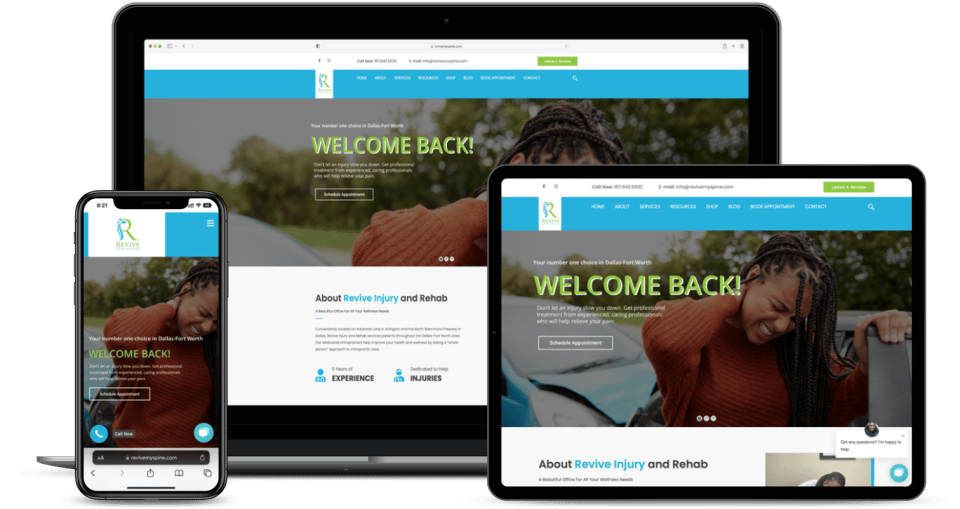